Since JJRamz’s beginnings, Michel Acosta has been an integral part of the brand history. Not only did Ramzi Kheder integrate the artist work on selected pieces of his first Ready-to-Wear Collection, but he as well sells his works of art as a Galerist exclusively in the DACH region.

Born in 1975 in Santiago de Cuba, Michel Acosta started at an early age his studies at the art school. It is in 1999, that he graduated from the Higher Institute of Art (ISA) Havana (Cuba) before he moved a few years later to Spain. In 2011, Michel Acosta obtained a degree in Fine Arts from the University of Granada. Since 1992, he showed 14 solo exhibitions and nearly 50 group exhibitions in different countries. Michel’s work has been presented in private collections in Spain, Canada, France, Italy, Belgium, Germany, the United States, Norway, and Switzerland. He currently lives and paints in Westerland – Sylt (Germany).

“When Michel and I met on Sylt many years ago, I was just about to complete my first collection for JJRamz. I was so enthusiastic about him and his artwork that I immediately integrated some of his works into the collection. Michel was my first cooperation partner and has remained an integral part of my brand ever since. Besides, at JJRamz, we are the exclusive gallery selling Michel’s work in the DACH area.” 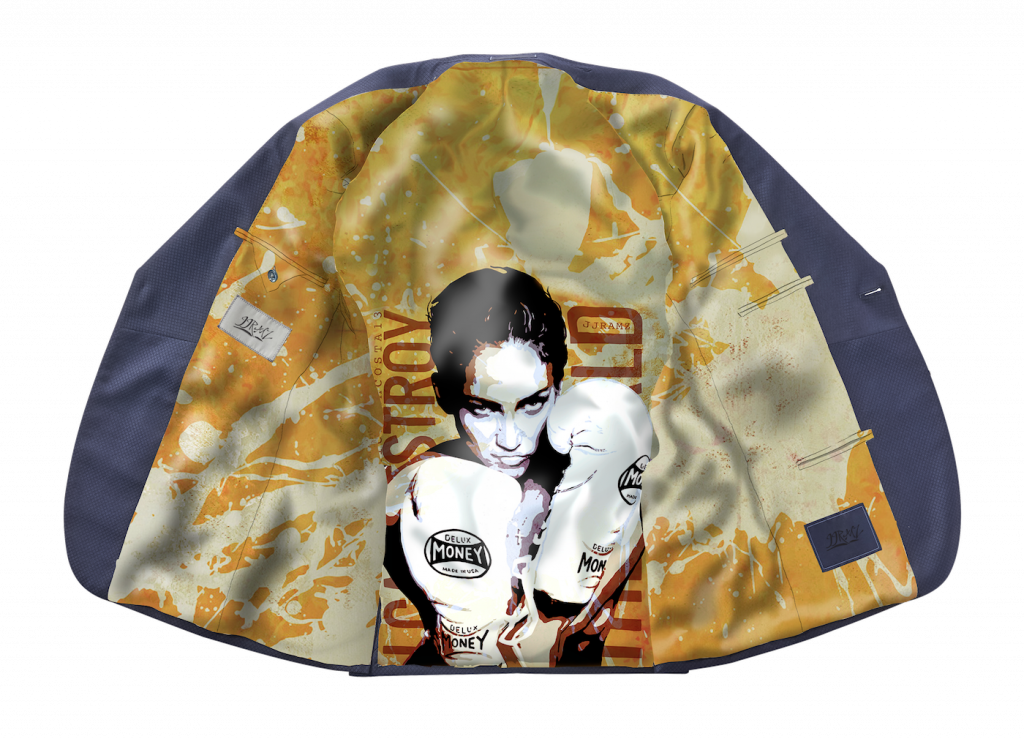 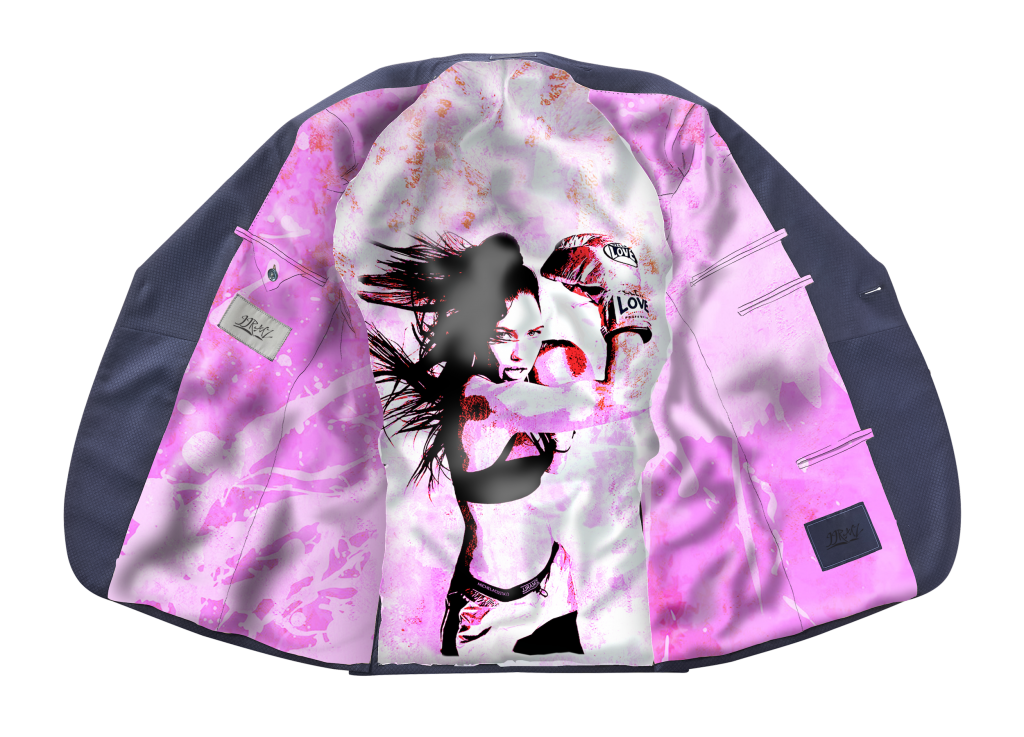 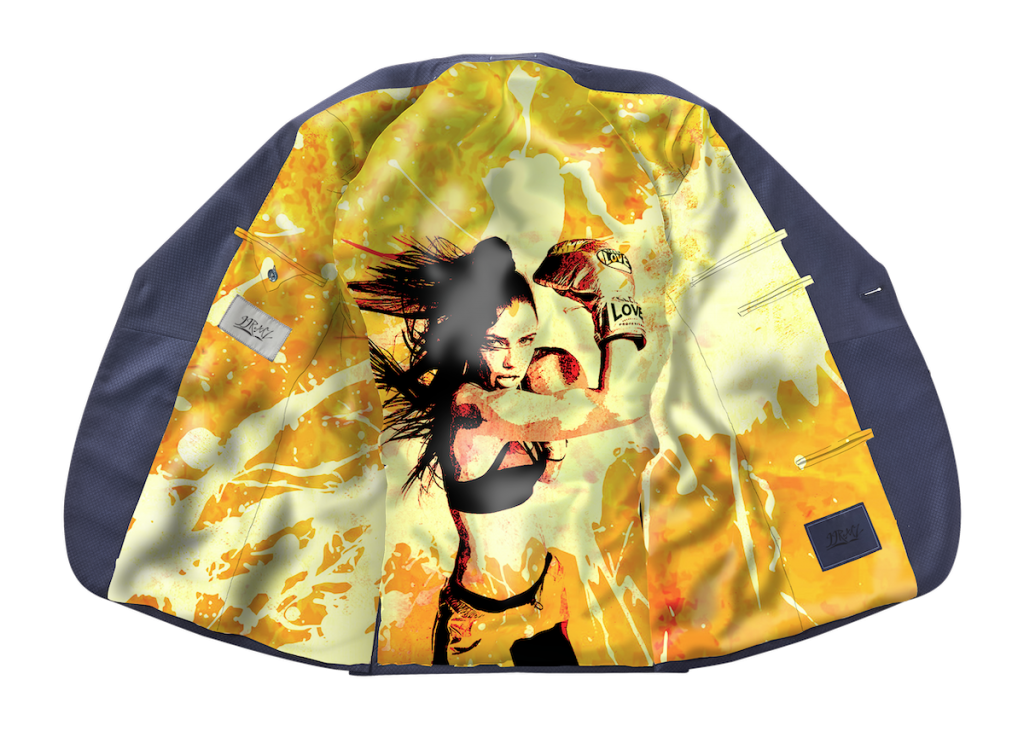 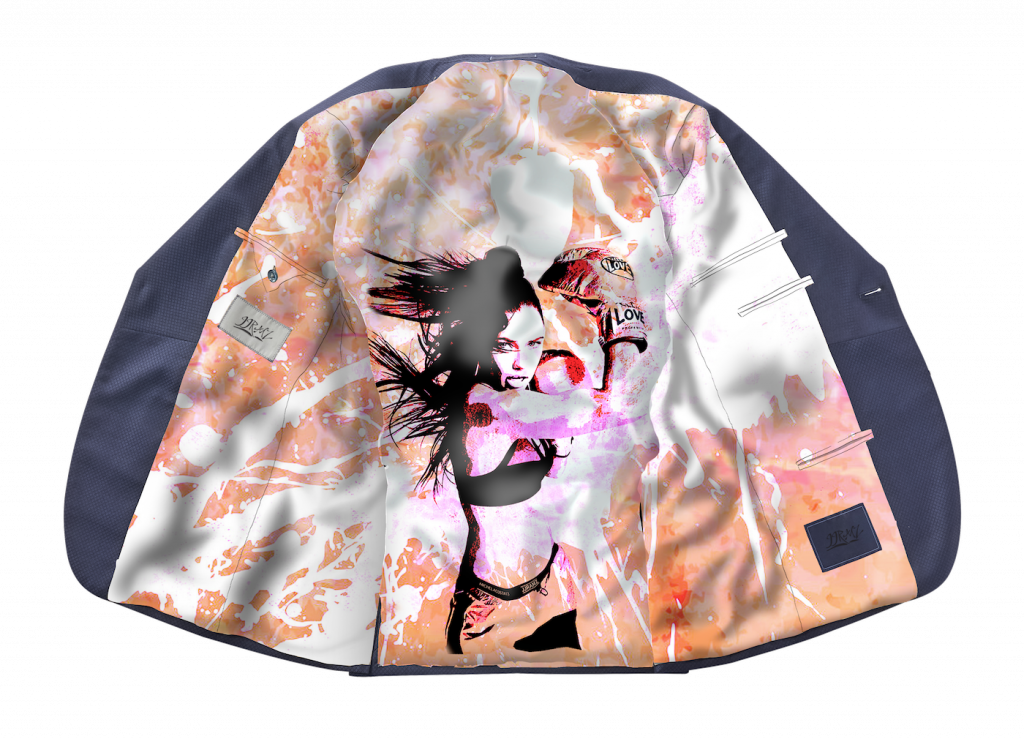 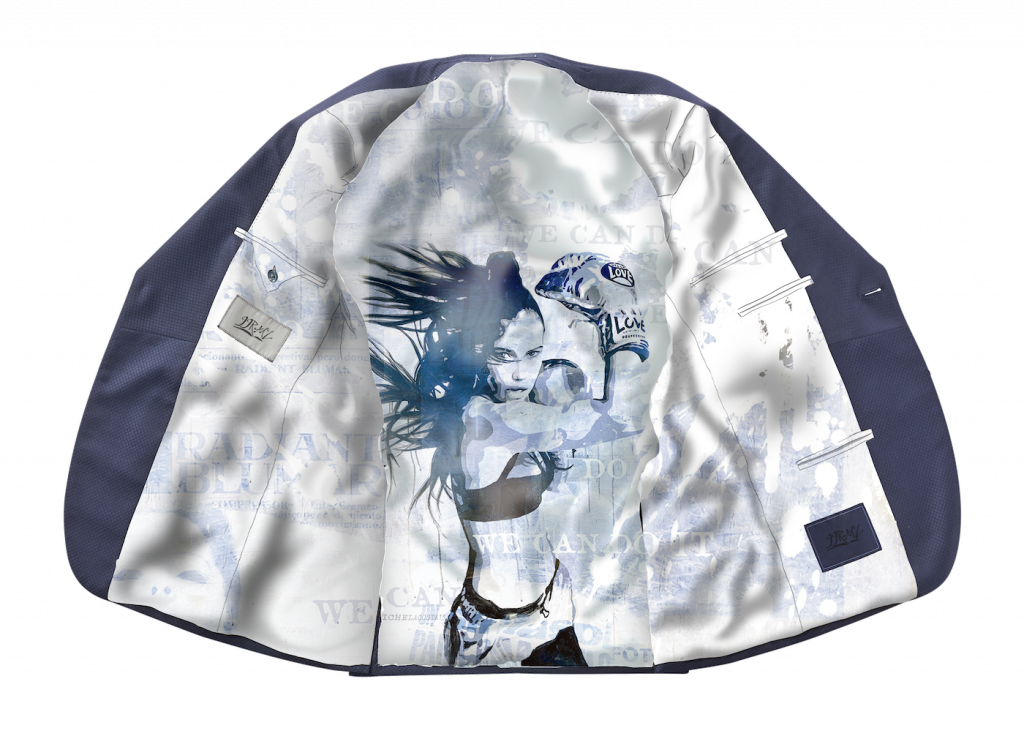 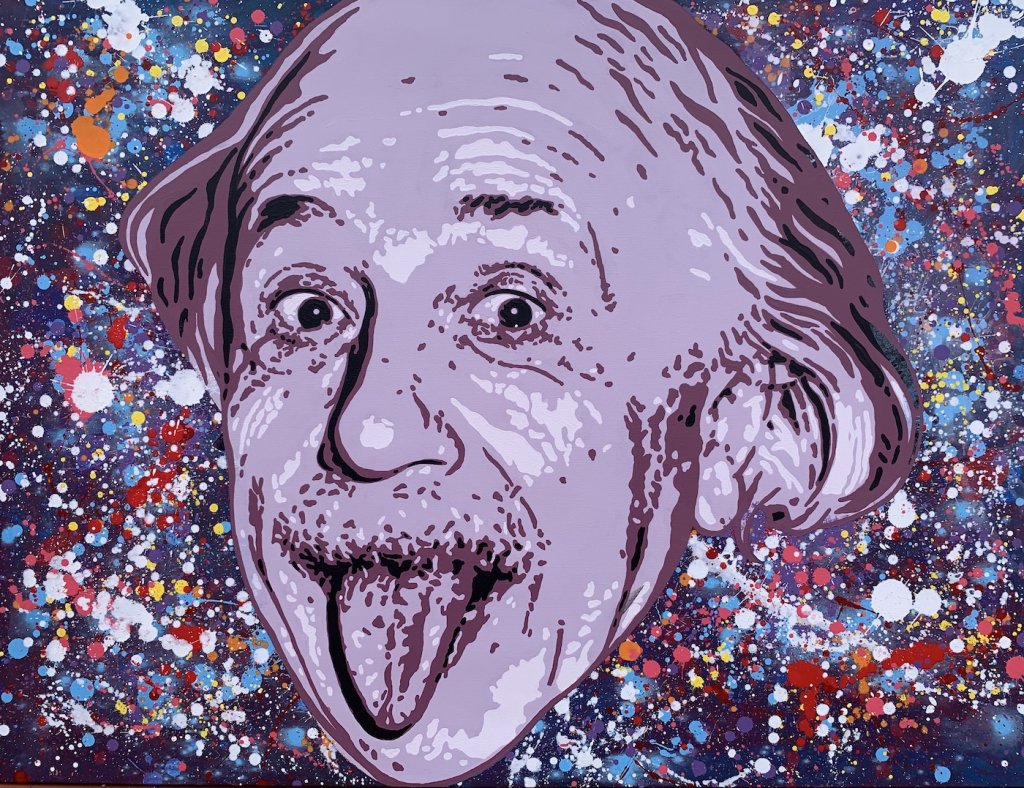 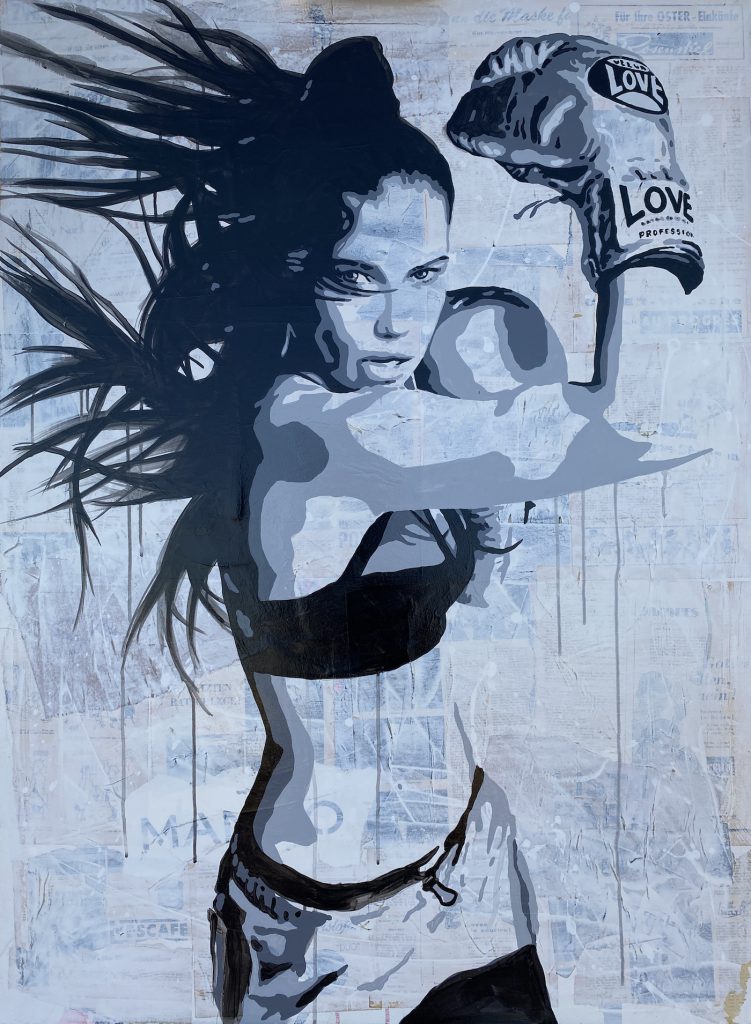 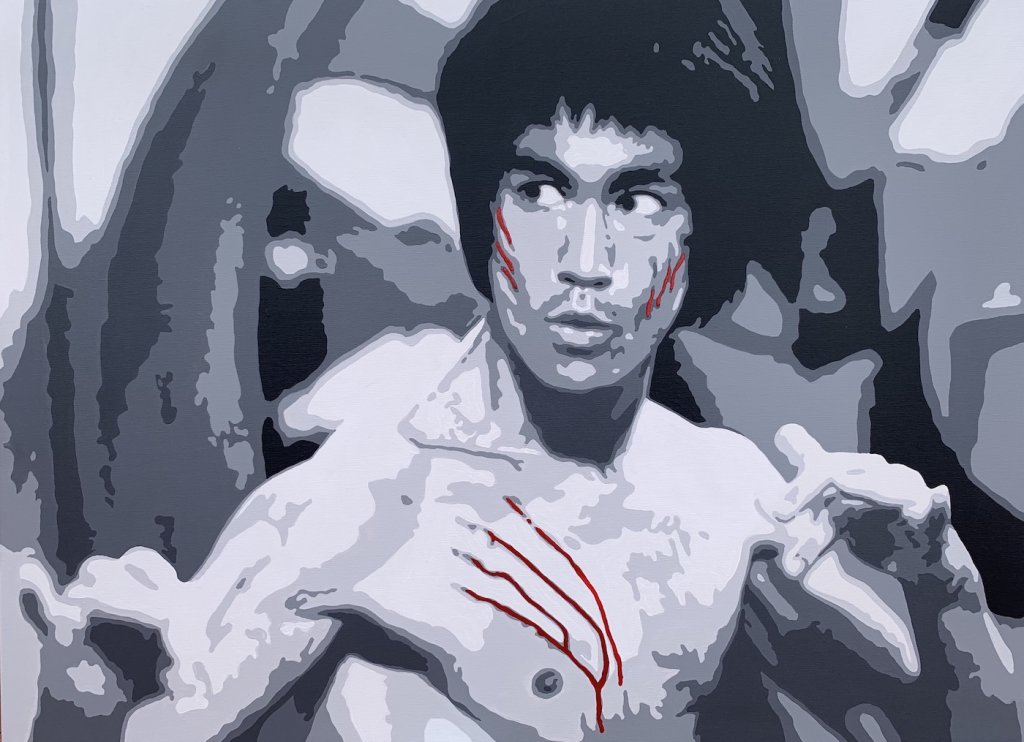 Michael Acosta – Be water my friend